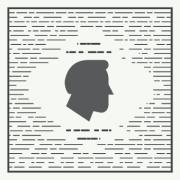 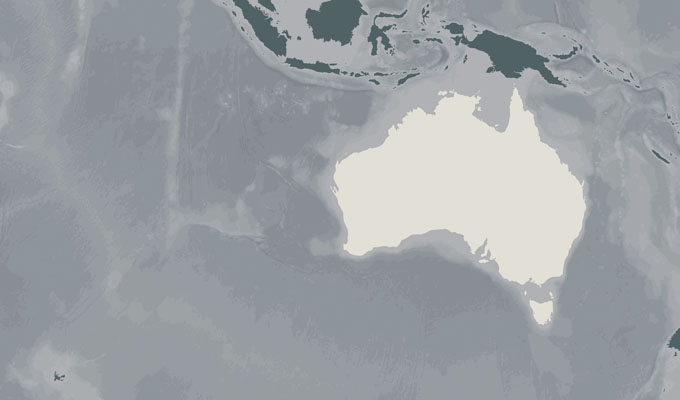 I started gluten free baking in 2006 and began experimenting and exploring possibilities to improve gluten free bread. My first sourdough was in 2008. It was a buckwheat sourdough. The quinoa came later. It is the most reliable and robust of my starters, and the least likely to mould.

Quinoa starter is made with locally grown quinoa in NorthWest Tasmania. It is a very robust and reliable starter that works well with a range of doughs. Quinoa provides a slight nutty, earthy flavor to dough. It has relatively high enzyme activity.

1
Remove all except about 20g of the mixture, then add 30g water and 30g quinoa flour. Note: this starter can be kept in a refrigerator for a number of months with out refreshing. Bring it out to refresh a few days before use.
100% Quinoa 100% Water